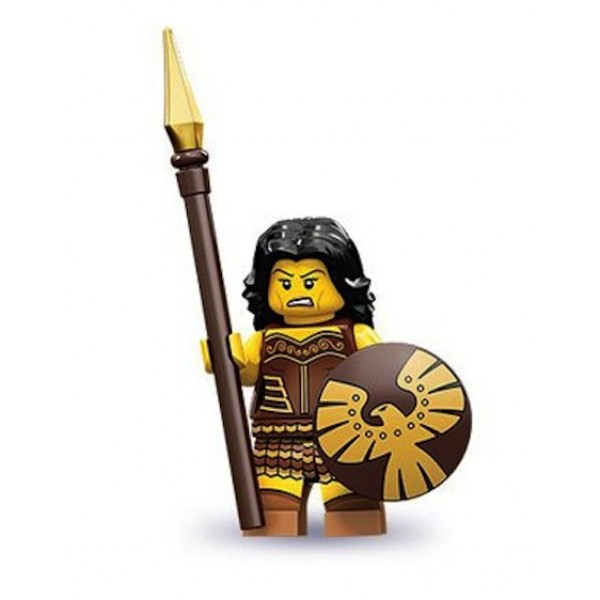 A fierce fighter from a long-forgotten age, the Warrior Woman has earned her reputation in pitched battle with pirates, brigands and beasts all across the land. She doesn’t have the most civilized of manners, but her savage skill with spear and shield ensures that no one ever complains to her face.

Although even her closest friends don’t know the truth, the Warrior Woman was originally raised as a pampered princess in a distant kingdom. She eventually got tired of the royal life and ran off to be a mighty warrior instead – and she’s never regretted it for a single moment since!