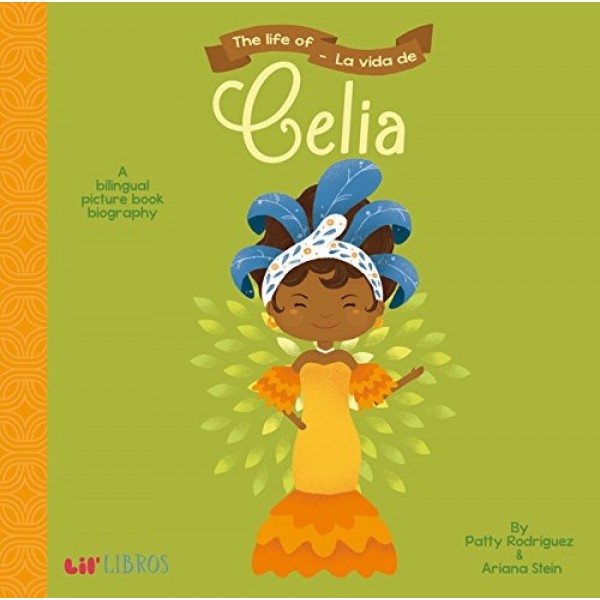 Born in 1925 in Havana, Cuba, Celia Cruz has become one of the most popular singers in the world. Her career started at a young age, when she began entering singing contests and winning pastelitos for her efforts! Celia and her husband later moved to New York, where they became friends with other performers such as Tito Puente. As her popularity soared, Celia became known as the "Queen of Salsa." To this day, her magnificent music continues to be sugar to our ears!