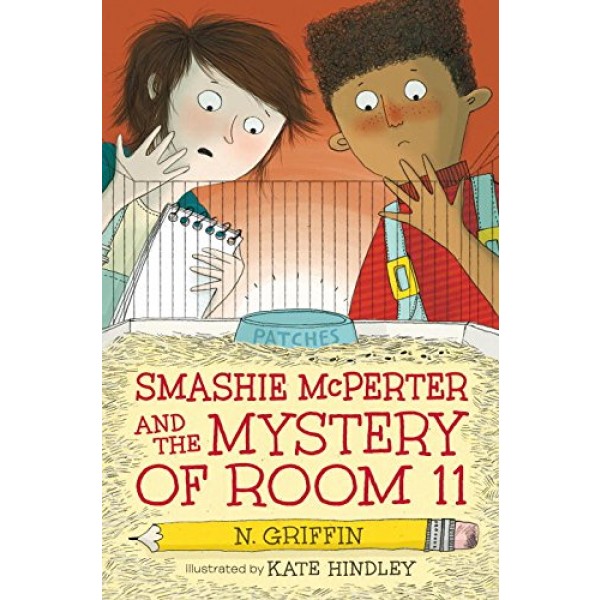 Smashie McPerter and the Mystery of Room 11

As the peaceable and productive days of Room 11 turn into paranoia-fueled chaos, as natural suspects produce natural alibis and motives remain unmotivated, Smashie and her best friend, Dontel, are forced to the limits of their parlor-room detecting to set things right.