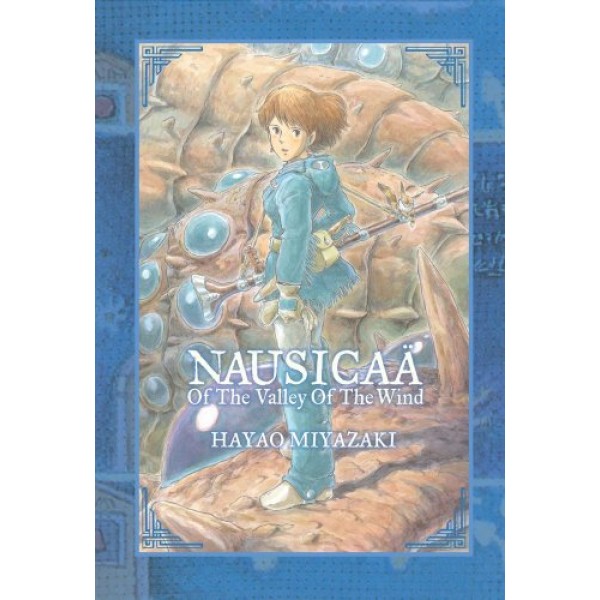 Hayao Miyazaki's own creation, the legendary Nausicaa manga, is now all in one! Based on a traditional Japanese folk tale, it tells the story of Nausicaa, the princess of a small kingdom on a future Earth with a bioengineered ecological system. War between two larger nations threatens ecological disaster, just as Nausicaa discovers a green valley full of life. Can Nausicaa find a way to lead everyone to a world of peace and respect for nature?

A modern masterpiece, the entire series is now available in this deluxe box set containing two hardcover volumes with interior color pages and a bonus poster.