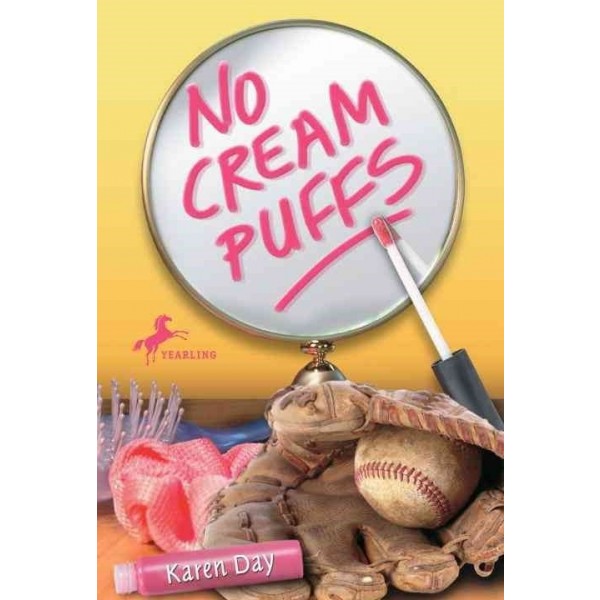 MADISON IS NOT your average 12-year-old girl from Michigan in 1980. She doesn't use lipgloss, but she loves to play sports, and joins baseball for the summer--the first girl in Southern Michigan to play on a boys' team. The press call her a star and a trailblazer, but Madison just wants to play ball. Who knew it would be so much pressure? Crowds flock to the games. Her team will win the championship--if she can keep up her pitching streak. Meanwhile, she's got a crush on a fellow player, her best friend abandons her for the popular girls, the "O" on her Hinton's uniform forms a bulls-eye over her left breast, and the boy she punched on the last day of school plans to bean her in the championship game.

"...Day’s novel explores both the mixed emotions many teenage girls encounter as they move between the rough-and-tumble life of childhood sports and more ladylike pursuits as well as the additional pressure Madison feels by being the first girl to play on a boys’ baseball team." -- Booklist