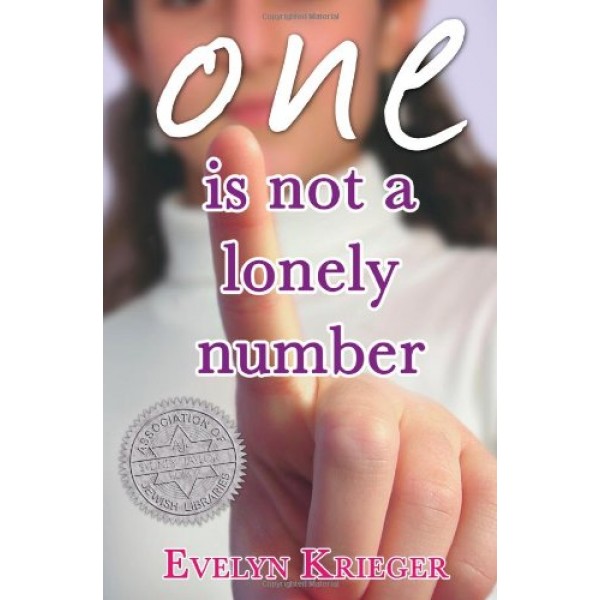 One Is Not A Lonely Number

Thirteen-year-old Talia Shumacher is the only child of a wealthy orthodox couple, known for their hospitality. As Talia becomes a teenager, her parents' open-door policy begins to irritate her. When Gabrielle Markus, an eccentric twenty-three-year old ballet dancer shows up one day, Talia's life is turned upside down.

Convinced that Gabrielle is harboring a secret, Talia and her friends set out to uncover it. Along the way, Talia must deal with the loneliness she feels as an only child living in a religious community that celebrates large families. In discovering Gabrielle's secret, Talia discovers secrets about herself and her parents. Talia's gift for math and her unusual way of thinking about numbers is woven into the story along with themes of friendship, individuality, and acceptance.