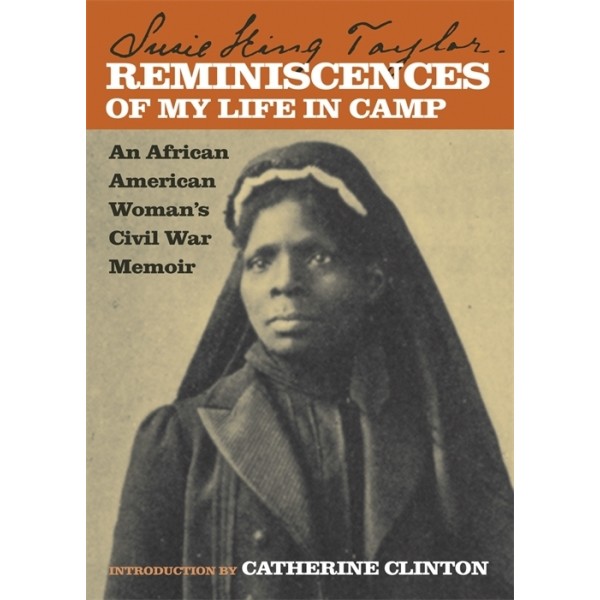 Near the end of her classic wartime account, Susie King Taylor writes, "there are many people who do not know what some of the colored women did during the war." For her own part, Taylor spent four years — without pay or formal training — nursing sick and wounded members of a black regiment of Union soldiers. In addition, she worked as a camp cook, laundress, and teacher.

Written from a perspective unique in the literature of the Civil War, Reminiscences of My Life in Camp not only chronicles daily life on the battlefront but also records interactions between blacks and whites, men and women, and Northerners and Southerners during and after the war. Taylor tells of being born into slavery and of learning, in secret, to read and write. She also describes her life after the war, including her work to improve the lives of black Southerners and Army veterans; the final chapters of Reminiscences are filled with depictions of the racism to which these efforts often exposed her.

This volume reproduces the text of the original 1902 edition. Catherine Clinton's new introduction provides historical context for the events that form the backdrop of Taylor's memoir, as well as for the problems of race and gender it illuminates.