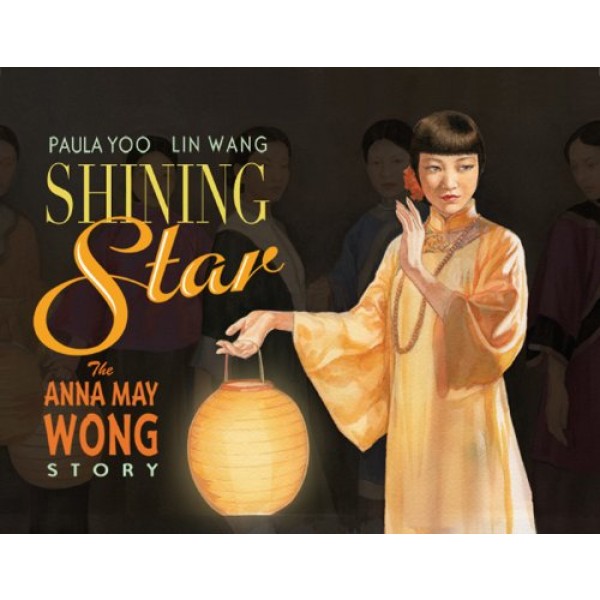 The true story of Chinese American film star Anna May Wong, whose trail-blazing career in Hollywood in the 1930s and 1940s broke new ground for future generations of Asian American actors.

"Although Wong's days were filled with backbreaking work as she helped in her family's San Francisco Chinese laundry, her daydreams were replete with visions of life as a film star. Anna saw every movie she could, and eventually, despite her parents' opposition, she became a movie extra.... [S]he was given supporting roles, but, distressed by the stereotypical characters Chinese actors were forced to portray, she decided to pursue her career in Europe.... After a visit to China, Wong returned to the U.S. with a renewed determination to eliminate the old Asian stereotypes that had become film standards. Her efforts yielded her some wonderful roles and helped open doors for other Asian-American actors." -- School Library Journal

For more stories of girls and women in the arts, visit A Mighty Girl's Creative Arts section.

"This is an excellent introduction to a one-time celeb little known to today's children. Yoo explains Wong's circumstances with clarity and portrays her hardships and triumphs in concise, easy-to-follow prose.... Readers will be entranced by the actress's rags-to-riches story, and her efforts at confronting racial discrimination will resonate with all ethnic minorities." -- School Library Journal