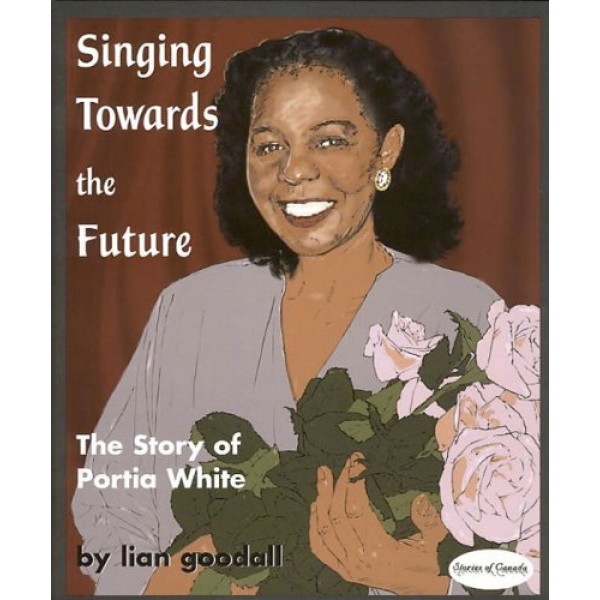 Singing Toward the Future: the Story of Portia White

Portia White, born in 1911, had a dream: to sing on stage. Even as a little girl in Halifax, Nova Scotia, she could imagine an audience before her, clapping as she took her bow. But how could a poor girl growing up in a family with ten siblings make that dream come true? At that time, there were few opera roles available for black singers. To become a recital singer, she would have to go to Europe to study. How could she ever afford that?

But Portia was not only a talented contralto, she was determined. With the support of her family and community, she eventually climbed onto stages across Canada, the United States, and Central and South America in the late 1930s and early 1940s. She crossed the color barrier to enter concert halls and sing before white and black audiences on both continents. Later, she became a teacher and mentor of other well-known and successful singers. When Portia White died in 1968, she left a legacy of living to her belief that "first you dream and then you lace up your boots."