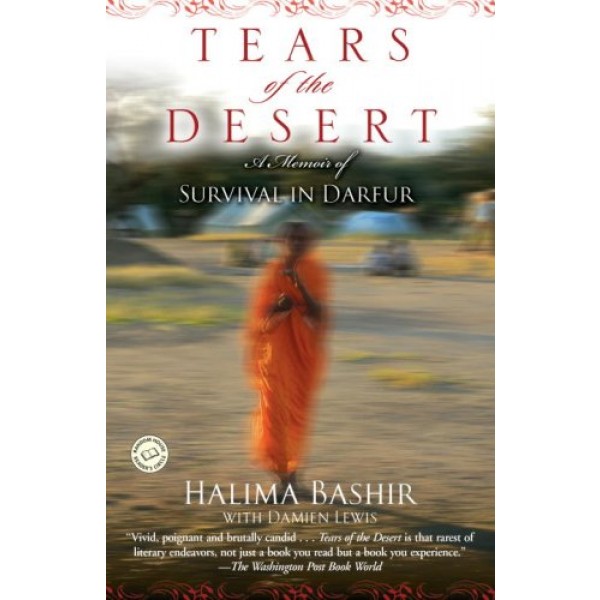 Tears of the Desert: A Memoir of Survival in Darfur

Born into the Zaghawa tribe in the Sudanese desert, Halima Bashir received a good education away from her rural surroundings (thanks to her doting, politically astute father) and at twenty-four became her village's first formal doctor. Yet not even Bashir's degree could protect her from the encroaching conflict that would consume her homeland. Janjaweed Arab militias savagely assaulted the Zaghawa, often with the backing of the Sudanese military.

Then, in early 2004, the Janjaweed attacked Bashir's village and surrounding areas, raping forty-two schoolgirls and their teachers. Bashir, who treated the traumatized victims, some as young as eight years old, could no longer remain quiet. But breaking her silence ignited a horrifying turn of events. Raw and riveting, Tears of the Desert is the first memoir ever written by a woman caught up in the war in Darfur. It is a survivor's tale of a conflicted country, a resilient people, and an uncompromising spirit.