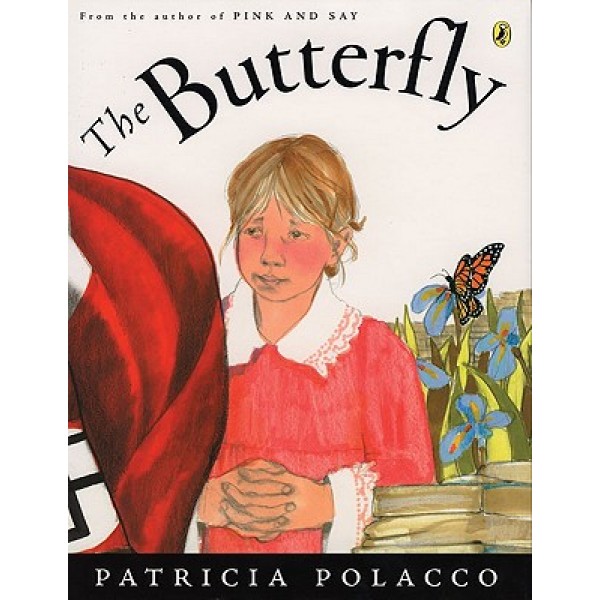 Ever since the Nazis marched into Monique's small French village, terrorizing it, nothing surprises her, until the night Monique encounters the little ghost sitting at the end of her bed. She turns out to be a girl named Sevrine, who has been hiding from the Nazis in Monique's basement. Playing after dark, the two become friends, until, in a terrifying moment, they are discovered, sending both of their families into a nighttime flight.

"Based on the true experiences of the author's great aunt, Marcel Solliliage, this poignant story is a good introduction to the terrors of Nazism, racism, and World War II. The emphasis is on simple friendship and quiet heroism....Any child can relate to the bewilderment the two friends experience in the face of prejudice." -- Emilie Coulter, Amazon.com Reviews