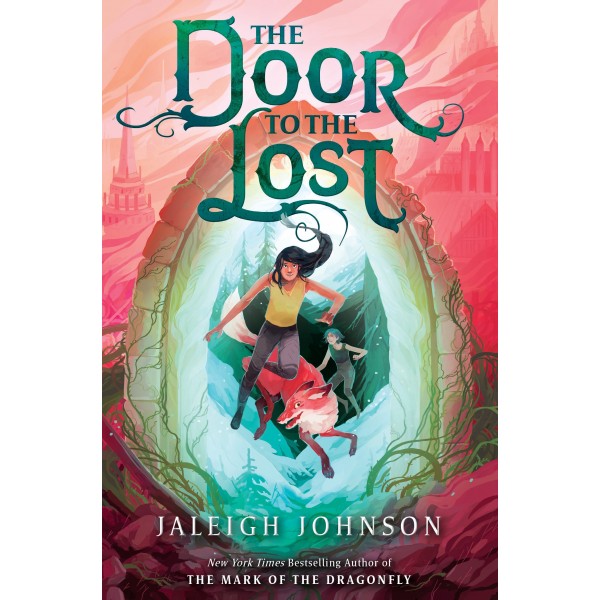 The Door to the Lost

There was no warning the day magic died in Talhaven. It happened with a giant explosion and the arrival of a skyship full of children, all with magic running through their veins and no memory of home. Rook and Drift are two of those children, and ever since that day, they've been on the run, magical refugees in a world that doesn't trust magic. Because magic doesn't die right away — it decays, twists, and poisons all that it touches. And now it's beginning to poison people.

Try as they might, Rook and Drift can't remember anything about their lives before Talhaven. But it's beginning to look like they're the only ones who can save their adopted world... if that world doesn't destroy them first. This thrilling fantasy adventure from the New York Times bestselling author of The Mark of the Dragonfly is perfect for fans of Serafina and the Black Cloak and the School for Good and Evil series!

"The exquisite worldbuilding will please steadfast fans of Johnson’s other Solace books. The Voran magic isn’t a gimmick, as it causes complications, unpredictability, and danger.... Apropos themes of refugees and found families are addressed in a way that retains fantasy flavor while realistically presenting the brutality of ignorance and beauty of humanity." — Kirkus Reviews