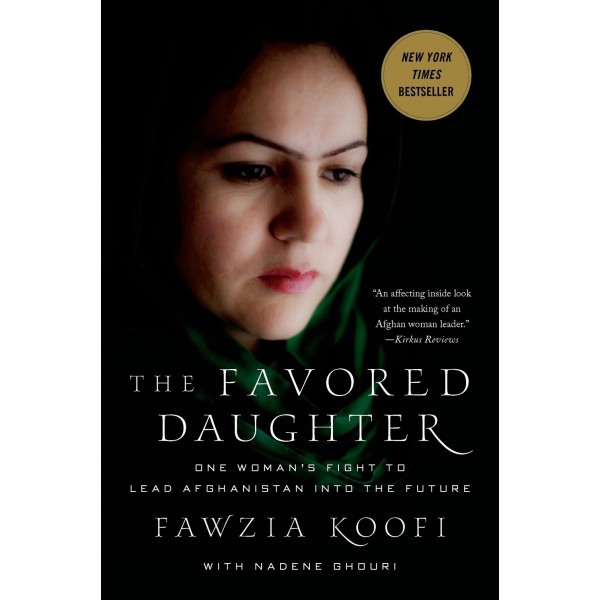 One Woman's Fight to Lead Afghanistan Into the Future

As the world watches the Taliban retake Afghanistan, this story of survival and hope from a voice of the country's most oppressed group could not be more timely. Born to the second of her father's seven wives in rural Afghanistan, Fawzia Koofi's mother ― who had hoped for a son ― left her to die in the sun after birth. But despite a childhood of abuse and deprivation in a notoriously sexist society, she rose above her fate to become the first female Speaker of Parliament. Along the way, she faced the murders of her father, brother, and husband, and numerous attempts on her life.

Here, she shares her amazing story, punctuated by a series of poignant letters she wrote to her two daughters before each political trip ― letters describing the future and freedoms she dreamed of for them and all their countrywomen. This eloquent memoir is not just her personal story, but the story of her dream of the Afghanistan of the future: one where her daughters, and all women, will be truly free.