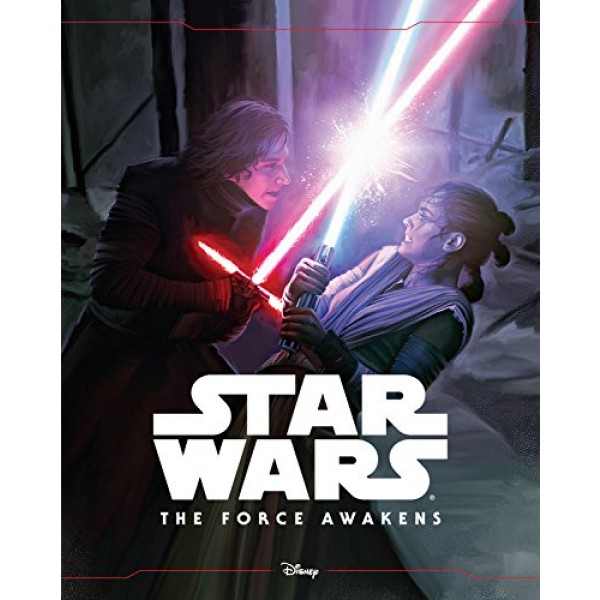 Many years have passed since the Rebel Alliance was victorious over the evil Empire, and the galaxy has been at peace. But a new darkness is rising, and now the brave men and women of the Resistance must stand against Kylo Ren and the villainous First Order. And they will have an unexpected ally: a young scavenger named Rey, with a mysterious past an an awakening power that will be critical to their victory.

For more products featuring Rey and other characters from Star Wars: The Force Awakens, visit our Rey Collection.