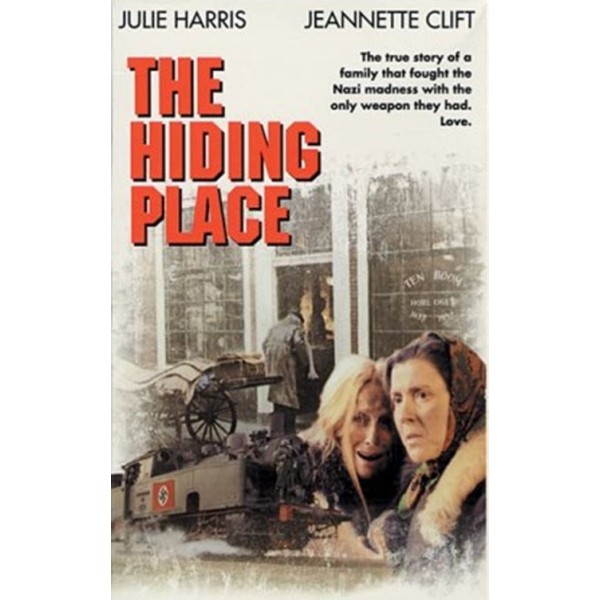 When the Nazis invade the Netherlands in 1940, Corrie ten Boom and her family take the bold step of allowing fugitive Jews to hide in their family home. They were driven by a deep sense of compassion and an unwavering faith. But when a Dutch collaborator tips off the Gestapo, and the whole family is arrested, Corrie and her sister Betsie are sent to the infamous Ravensbrück concentration camp, where they face constant work and starvation. Through tragedy after tragedy, ten Boom holds tight to the one weapon she knows will never fail: love.

Based on ten Boom's autobiography The Hiding Place, this powerful film captures both the horrors of the war and the aftermath, and celebrates two young women who became heroes of the Dutch Resistance.