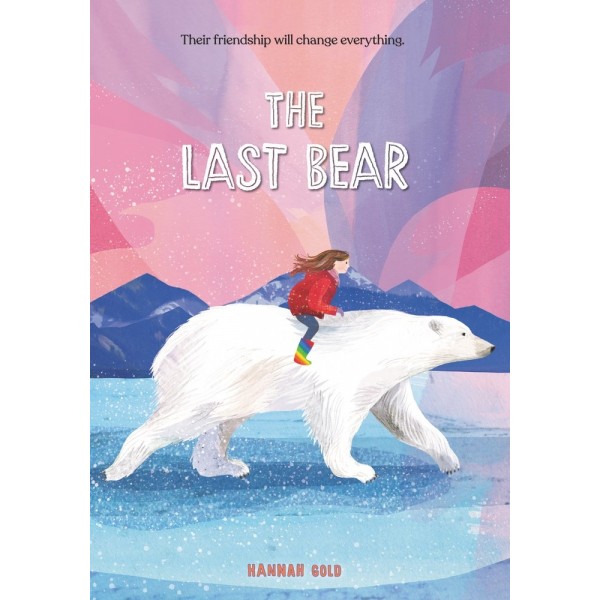 There are no polar bears left on Bear Island. At least, that’s what April’s father tells her when his scientific research takes them to a faraway Arctic outpost. But one night, April catches a glimpse of something distinctly bear shaped loping across the horizon. A polar bear who shouldn’t be there — who is hungry, lonely and a long way from home.

Now April, who has a knack for befriending injured animals, wants to help the polar bear make his way home... and when she realizes that the melting polar ice caps threaten him and all the other polar bears, she becomes determined to do all she can to save the bear — and the Arctic. This touching story of kindness, adventure, and forging your own path, with black and white illustrations, is an instant classic with a bear-sized heart, perfect for fans of Pax and A Wolf Called Wander.

"April is an intelligent, independent, resourceful animal lover who staunchly advocates for the environment. Like-minded readers will relate to her and her desire for positive change in the world — and her yearning for loving relationships.... For animal lovers, defenders of the environment, and fans of female-powered stories." — Kirkus Reviews