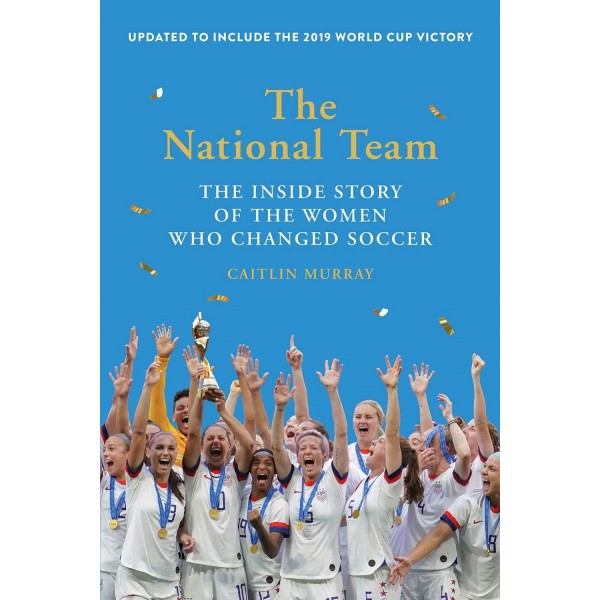 The National Team: The Inside Story of the Women Who Changed Soccer

The National Team, from leading soccer journalist Caitlin Murray, tells the history of the USWNT in full, from their formation in the 1980s to their 2019 World Cup victory, chronicling both their athletic triumphs and less visible challenges off the pitch. Through nearly 100 exclusive interviews with players, coaches, and team officials, including Alex Morgan, Carli Lloyd, Hope Solo, and Brandi Chastain, Murray takes readers inside the locker rooms and board rooms in engrossing detail. A story of endurance and determination, The National Team is a complete portrait of this beloved and important team.