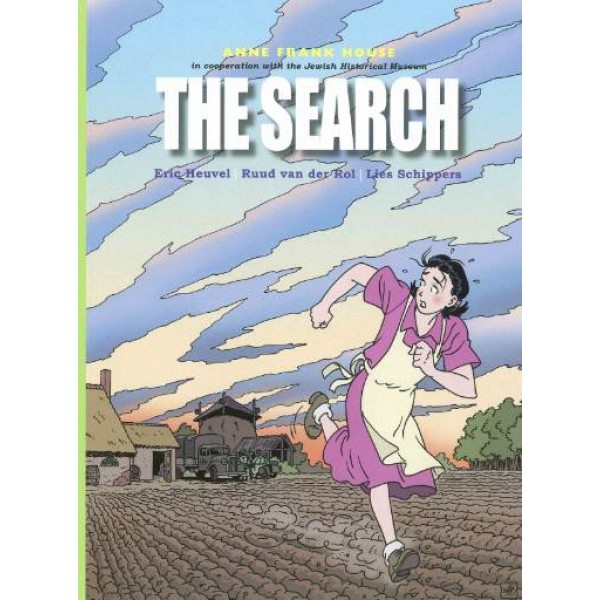 In this fictional graphic novel, Esther remembers her own experience of the Holocaust as a Jewish girl living in Amsterdam, and recounts to her grandson Daniel and his friend Jeroen how she escaped from the Nazis and survived by going into hiding in the countryside. Her parents were not so lucky. Esther knows they were sent to a concentration camp and died there, and with Daniel's help she embarks on a search to discover what happened to them during the last months of their lives. After tracking down an old friend who now lives in Israel, Esther finally learns the shocking story of how her parents met their fates at Auschwitz.

"Evocatively written and deftly illustrated, this graphic novel about the Holocaust might be one of the best since Maus . . . Clear and concise explanations depict the struggles and the horrors of the time. Heuvel holds little back from his audience, presenting his facts starkly through Tintin-like illustrations that depict the atrocities without artifice. Gripping and visceral, this volume is a must have." -- Kirkus Reviews