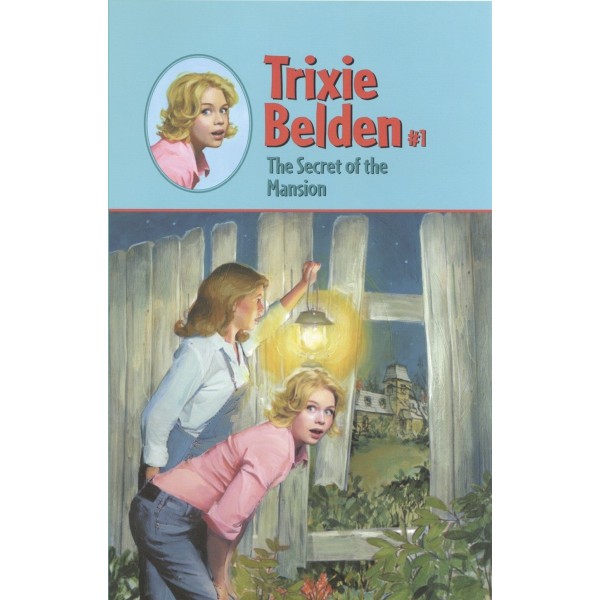 Trixie Belden: The Secret of the Mansion

13-year-old Trixie's summer is going to be sooo boring with her two older brothers away at camp. But when Honey Wheeler moves into the next-door mansion, Trixie discovers an unlikely friend. Then the two girls discover a boy, Jim Frayne, hiding in the Manor House. Jim tells them that he has to find the fortune supposedly hidden in his miserly Uncle's house — before his cruel stepfather finds him! It's a tough case, but clever Trixie wont give up until she cracks it.

This first volume in the classic Trixie Belden mystery series was originally published in 1948, but her adventures are just as thrilling today as the day they were written!