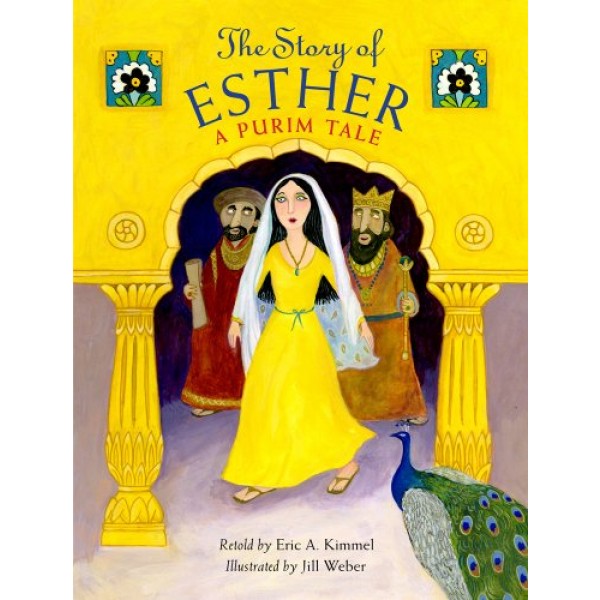 The Story of Esther: A Purim Tale

Told for many thousands of years, Esther's story is still thrilling as well as inspiring. The Purim story is full of drama. It brings together a mighty king, a jealous scoundrel, and a wise uncle. However, at its center is a clever heroine who was so beautiful she was known as the Morning Star.

It is only because of Queen Esther's cunning and courage that evil was brought to justice and many lives were saved.

Eric A. Kimmel is a celebrated children’s author and master storyteller. His books have won National Jewish Book Awards, and he has been given the Sydney Taylor Lifetime Achievement Award.