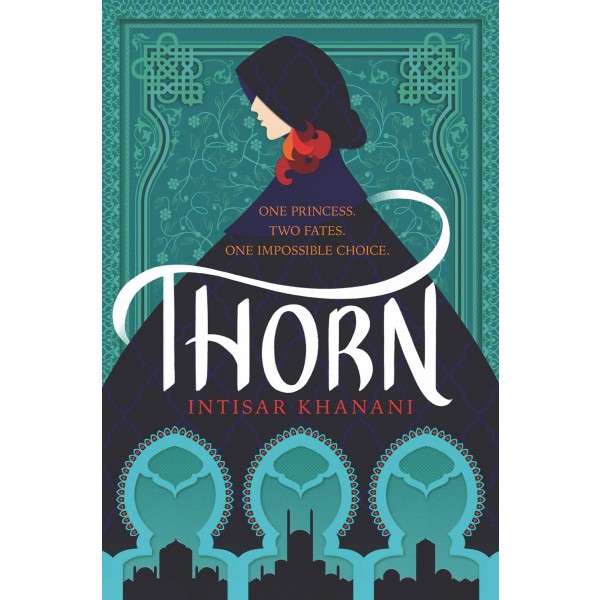 Princess Alyrra has always longed to escape the confines of her royal life, but when her mother betroths her to a powerful prince in a distant kingdom, she has little hope for a better future. Until Alyrra arrives at her new kingdom, where a mysterious sorceress robs her of both her identity and her role as princess — and Alyrra seizes on the opportunity to start a new life for herself as a goose girl.

But as Alyrra uncovers dangerous secrets about her new world, including a threat to the prince himself, she knows she can’t remain silent forever. With the fate of the kingdom at stake, Alyrra is caught between two worlds, and ultimately must decide who she is and what she stands for. This bold fairytale retelling full of court intrigue, false identities, and dark secrets, was expanded and revised for this hardcover edition, which also includes a thrilling new in-world short story, The Bone Knife.

"[I]nteractions with [Prince] Kestrin and learning about issues affecting the Menaiyan people, particularly women and children, leave Alyrra grappling with guilt over shirking her duties rather than effecting real change. When violence strikes those close to her, Alyrra must strive to correct her wrongs before it is too late. Debut author Khanani’s immersive and captivating retelling of 'The Goose Girl,' originally self-published in 2012, depicts a protagonist who operates from her experience of trauma and aches for justice." — Kirkus Reviews