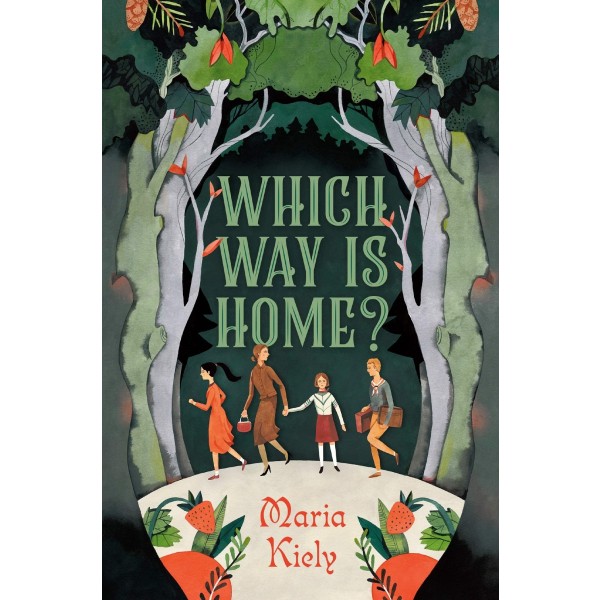 Which Way Is Home?

Anna's father disappeared months ago. He had to flee the country because the cruel new Communist government wanted to arrest him. The Communists may have arrived like heroes at the end of World War II, saving Czechoslovakia from the Nazis — but since then, things have changed. Now Anna's whole family feels threatened and doesn't know whom to trust, so she and her mother and sister set out to escape, hoping to reunite with Papa.

During their dangerous journey, they have to hide from the authorities and navigate through the wilderness, constantly relying on people they've never met for help. They have no way to contact Papa and they're running out of options, so putting their lives in the hands of strangers might be their only hope of seeing him again. This riveting debut novel about a family escaping Czechoslovakia after the 1948 Communist takeover is based on the author's own family history.

"There are plenty of anecdotes that clearly come straight from Anna herself, adding a sense of familiarity and veracity to the story. Readers will easily imagine themselves there with Anna, playing cards with the boys at the refugee camp or eating the unappetizing food. A particularly fascinating detail is the secret code involving gloves and Wuthering Heights that Anna’s mother uses to identify herself to people who will help her escape.... A warm story about trust during hardship." — Kirkus Reviews