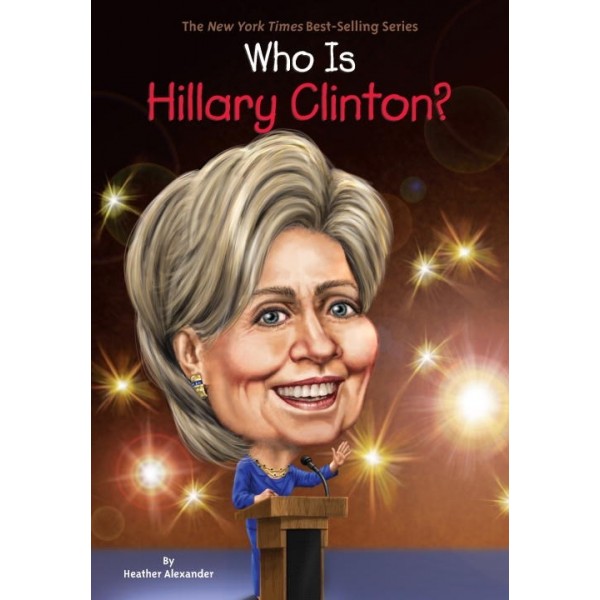 Who Is Hillary Clinton?

At age fourteen, Hillary Clinton thought it would be thrilling to become an astronaut, so she sent an application to NASA. The reply was a flat out rejection: the space program didn't take women. It was a critical moment for the young girl, one that made her realize the world she lived in needed changing and that she had better try to make those changes happen.

Clinton's life has been a thrilling series of firsts -- First Lady of the US, then first First Lady to become a US Senator, Secretary of State, and possibly the first woman to run as the Democratic candidate for President. This easy-to-read biography gives readers a firm grounding not only in Clinton's life history but the history of the times in which she's lived. This addition to the popular Who Was...? biography series came out just as Clinton made her historic run for the White House.