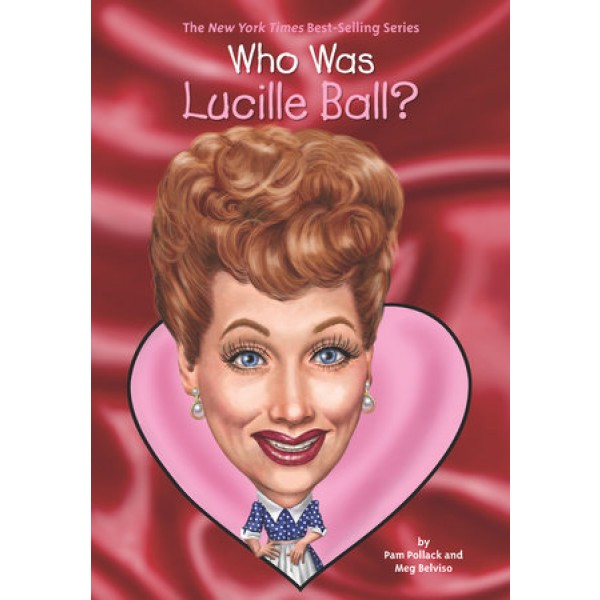 Who Was Lucille Ball?

Much like her hit TV show, I Love Lucy, Americans in the 1950s fell in love with Lucy. Born in New York in 1911, Lucille Ball was always a natural performer. She danced in the chorus of Broadway shows and acted in small parts in Hollywood movies. But Ball's true gift was comedy. She found a way to showcase her gifts in 1951 when CBS gave her the chance to star in a sitcom. She based the show on her life and called it I Love Lucy. Over sixty years later, it is still one of the most loved television shows of all time.

Lucille Ball became the first woman to run a major television studio, Desilu, and her comedic genius has kept people laughing for generations. Now, young readers can learn all about her in this captivating illustrated biography from the Who Was...? series.