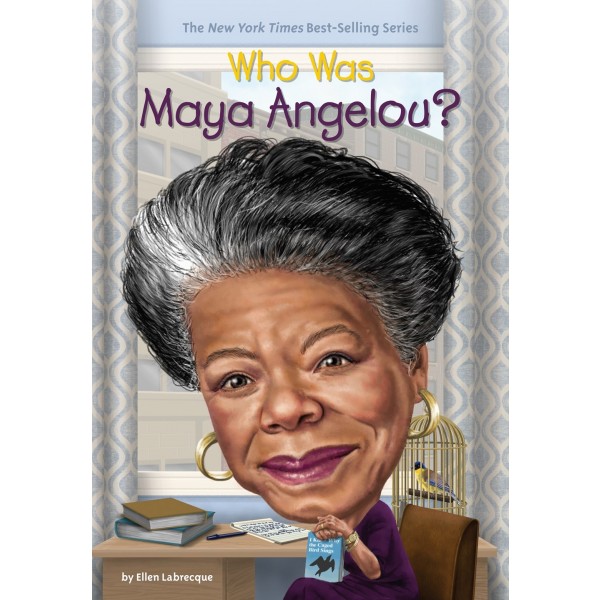 Who Was Maya Angelou?

Born in Missouri in 1928, Maya Angelou had a difficult childhood. Jim Crow laws segregated blacks and whites in the South. Her family life was unstable at times. But much like her poem, "Still I Rise," Angelou was able to lift herself out of her situation and flourish. She moved to California and became the first black — and first female — streetcar operator before following her interest in dance. She became a professional performer in her twenties and toured the U.S. and Europe as an opera star and calypso dancer. But Angelou's writing became her defining talent. Her poems and books, including I Know Why the Caged Bird Sings, brought her international acclaim.

For more biographies of women from this compelling series, visit our Who Was...? Collection.