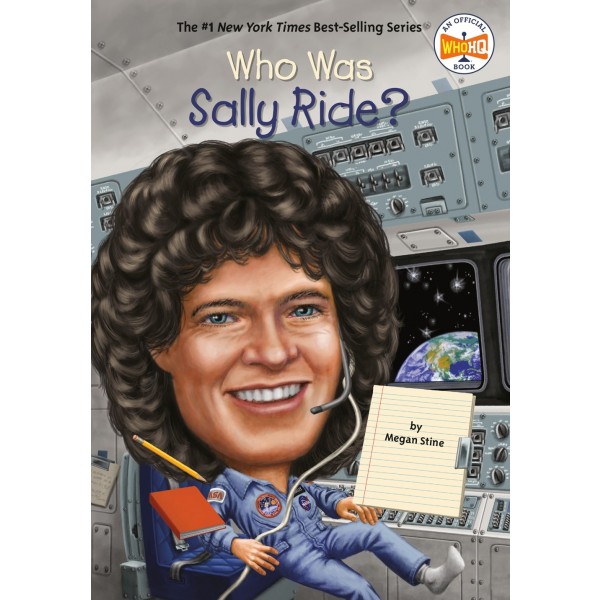 Who Was Sally Ride?

In 1978, Sally Ride, a PhD candidate at Stanford University, responded to a newspaper ad to join the US astronaut program. She was accepted and became the first American woman astronaut to fly in space! Among her other accomplishments, she played tennis like a professional, was an astrophysicist who helped develop a robotic arm for space shuttles, and later, through Sally Ride Science, worked to make science cool and accessible for girls. This book from the captivating illustrated Who Was...? biography series is sure to inspire generations of future astronauts.