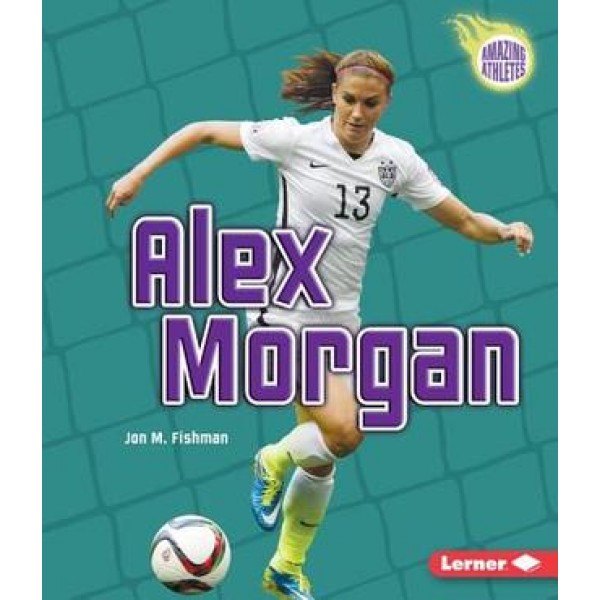 When Alex Morgan was eight years old, she dreamed of becoming an Olympian. In 2012, that dream came true when she helped the United States Women's National Team (USWNT) win the soccer gold medal at the Olympic Games in London, England. In 2015, Alex and her USWNT teammates beat Japan in the championship match to win the World Cup. Alex is also an author, a model, and much more.

In this book from the Amazing Athletes series, you can read all about Alex's life and her path to soccer stardom.