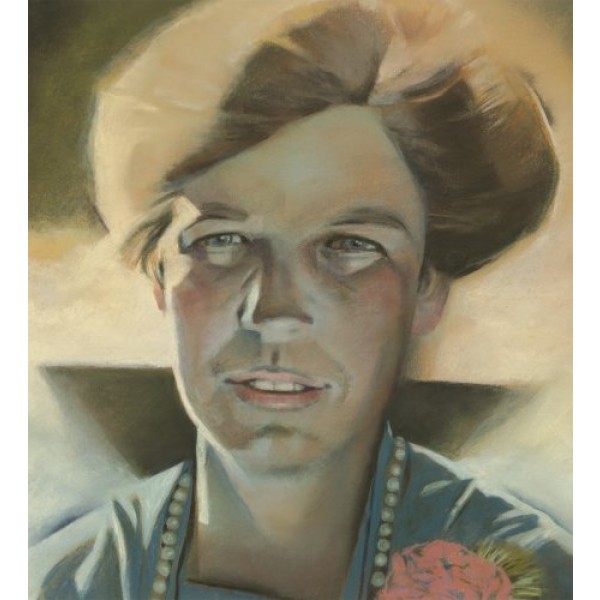 Eleanor Roosevelt was raised in a privileged but stern Victorian household, with an affectionate but mostly absent father and a critical mother who made fun of her daughter's looks. Alone and lonely for much of her childhood, Eleanor found solace in books and in the life of her lively and independent mind. Her intellectual gifts and compassionate heart won her the admiration of many friends -- and the love of her future husband, Franklin Delano Roosevelt.

While other young women of her class were spending time at dances and parties, Eleanor devoted her energies to teaching children in New York City's poorest neighborhoods. Later, she became the most socially and politically active -- and controversial -- First Lady America had ever seen. Ambassador, activist, and champion of civil rights, Eleanor Roosevelt changed the soul of America forever.

In her eloquent prose, Doreen Rappaport captures the essence of Eleanor's character and the deep significance of her legacy. With beautiful paintings by Gary Kelley and selections from Eleanor's own writings, this book from the Big Words series is an extraordinary tribute to an extraordinary American.

"The narrative moves swiftly through the important moments in Roosevelt’s life, including marriage and family, but along with accomplishments, Rappaport does something more subtle -- she shows the way Eleanor grew into herself." -- Booklist