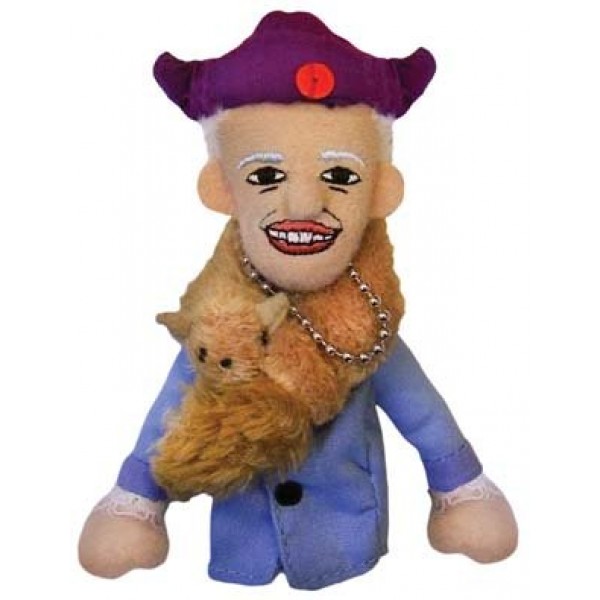 “No one can make you feel inferior without your consent.” -- Eleanor Roosevelt

Approx. 4" tall. Eleanor Roosevelt (October 11, 1884 - November 7, 1962) Anna Eleanor Roosevelt was among the most widely admired women of the 20th century. She wed Franklin Roosevelt in 1905, and when he was stricken with polio, Eleanor helped him maintain his political profile by taking an active interest in public causes. Throughout her husband's career and afterwards she remained a prominent and effective advocate of civil rights, human rights, and rights of the poor. As ambassador to the United Nations, Roosevelt helped draft the Universal Declaration of Human Rights.