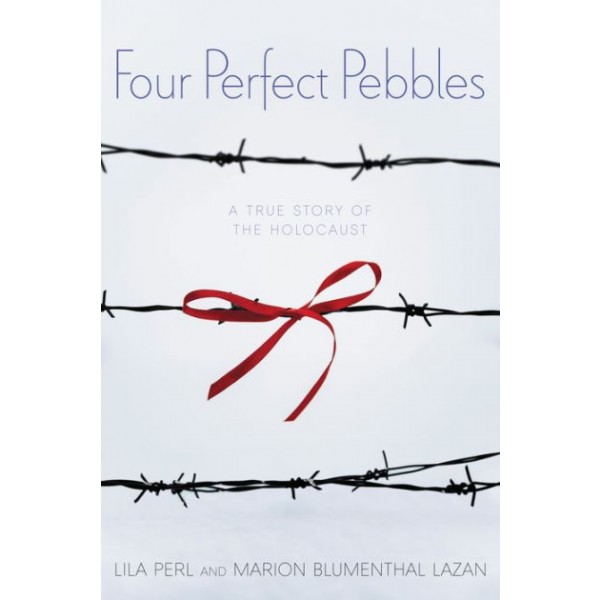 Four Perfect Pebbles: A True Story of the Holocaust

If she could find four perfect pebbles of almost exactly the same size and shape, it meant that her family would remain whole. Mama and papa and she and Albert would survive Bergen-Belsen. The four of them might even survive the Nazis' attempt to destroy every last Jew in Europe.

Marion Blumenthal Lazan’s unforgettable and acclaimed memoir recalls the devastating years that shaped her childhood. Following Hitler’s rise to power, the Blumenthal family — father, mother, Marion, and her brother, Albert — were trapped in Nazi Germany. They managed eventually to get to Holland, but soon thereafter it was occupied by the Nazis. For the next six and a half years the Blumenthals were forced to live in refugee, transit, and prison camps, including Westerbork in Holland and Bergen-Belsen in Germany, before finally making it to the United States. Their story is one of horror and hardship, but it is also a story of courage, hope, and the will to survive.

"This gripping memoir is written in spare, powerful prose that vividly depicts the endless degradation and humiliation suffered by the Holocaust's innocent victims, as well as the unending horror of life in the camps. It's also an ennobling account of the triumph of the human spirit, as seen through a child's eyes." -- Kirkus Reviews