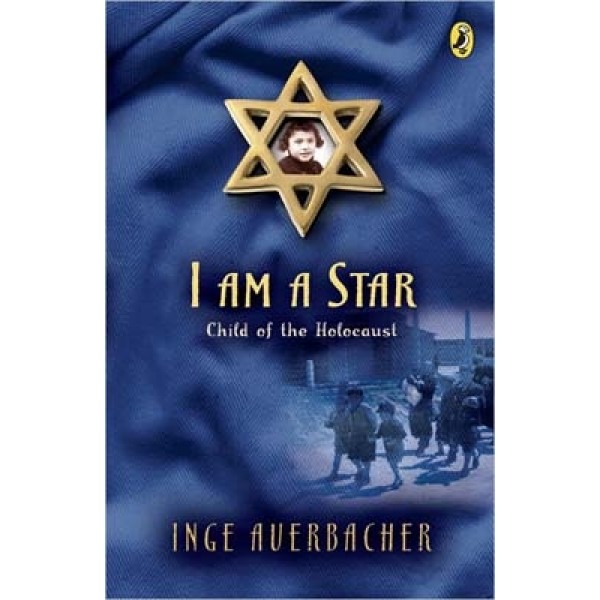 I Am a Star: Child of the Holocaust

Inga Auerbacher's childhood was as happy and peaceful as any other German child's--until 1942. By then, the Nazis were in power, and she and her parents were rounded up and sent to a concentration camp. The Auerbachers defied death for three years until they were freed. This story allows even the youngest middle reader to understand the Holocaust.

"The author's ability to survive is linked to her later capacity to translate hardship and tragedy into poetry of hope and perseverance." -- Publisher's Weekly