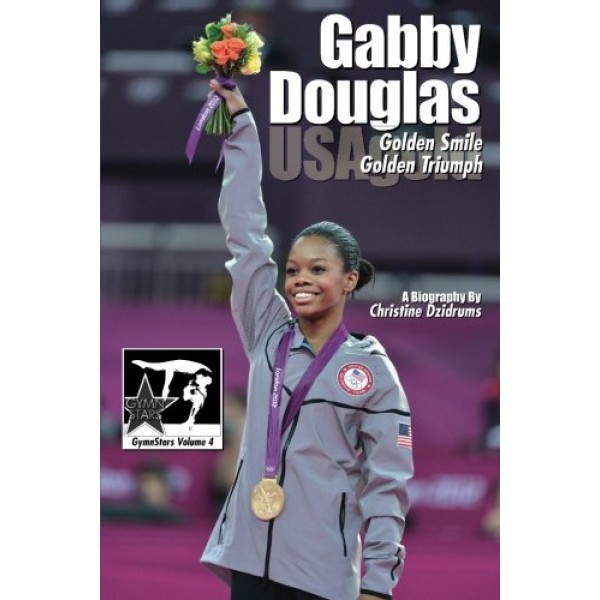 At just 14 years old, gymnast Gabby Douglas left behind her close-knit family in Virginia Beach, Virginia, to train under Liang Chow, famed coach of Olympic legend Shawn Johnson. The move to Iowa was not an easy decision for the focused teenager. For many months, she suffered serious bouts of homesickness. Still, the girl with the golden smile believed her sacrifice would someday lead her to Olympic gold.

A children's biography, Gabby Douglas: Golden Smile, Golden Triumph will grab readers as they experience the thrilling path the popular gymnast from the Fierce Five took on her way to becoming Olympic Champion and America's Sweetheart.

For more stories about girls and women in sports, visit our Sports & Games section.