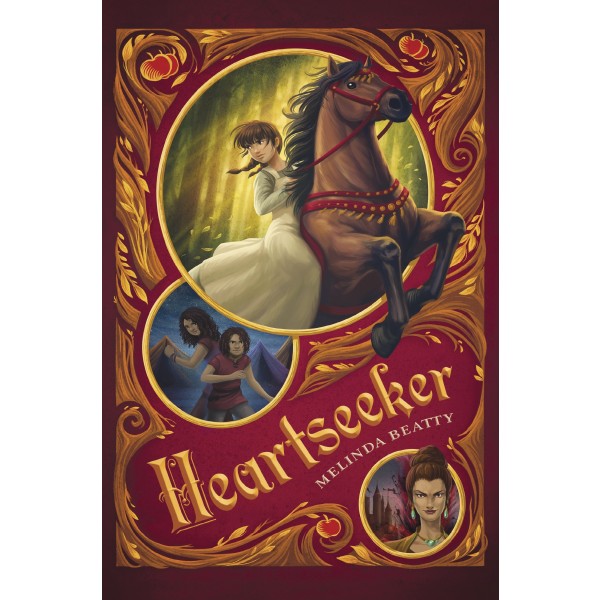 Only Fallow was just six harvests old when she realized that not everyone sees lies. For Only, seeing lies is as beautiful as looking through a kaleidoscope, but telling them is as painful as gnawing on cut glass. Only's family warns her to keep her cunning hidden, but secrets are seldom content to stay secret.

When word of Only's ability makes its way to the King, she's plucked from her home at the orchard and brought to the castle at Bellskeep. There she learns that the kingdom is plagued by traitors, and that her task is to help the King distinguish between friend and foe. But being able to see lies doesn't necessarily mean that others aren't able to disguise their dishonesty with cunnings of their own. In the duplicitous, power-hungry court, the truth is Only's greatest weapon... and her greatest weakness.

"In an elegantly written debut filled with adventure and coming-of-age challenges, Beatty introduces readers to a fraught new world.... Only’s transition from a pampered younger daughter to a young woman, newly aware of discrimination and injustice, is conveyed with persuasive nuance. Beatty creates a cast of memorable characters and entrancingly vivid settings, immersing readers in a magical realm worth revisiting." — Publishers Weekly