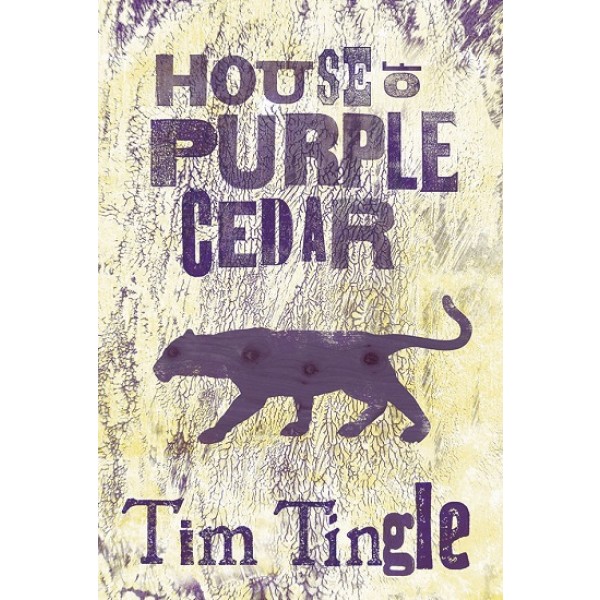 "The hour has come to speak of troubled times. It is time we spoke of Skullyville." Thus begins Rose Goode's story of her growing up in Indian Territory in pre-statehood Oklahoma. Skullyville, a once-thriving Choctaw community, was destroyed by land-grabbers, culminating in the arson on New Year's Eve, 1896, of New Hope Academy for Girls. Twenty Choctaw girls died, but Rose escaped. She is blessed by the presence of her grandmother Pokoni and her grandfather Amafo, both respected elders who understand the old ways.

Soon after the fire, the white sheriff beats Amafo in front of the town's people, humiliating him. Instead of asking the Choctaw community to avenge the beating, her grandfather decides to follow the path of forgiveness. And so unwinds this tale of mystery, Indian-style magical realism, and deep wisdom. Tim Tingle -- a scholar of his nation's language, culture, and spirituality -- tells Rose's story of good and evil with understanding and even laugh-out-loud Choctaw humor.

"Readers learn about the Choctaw way of life as they follow Rose as she tries to make sense of the Marshall's violence. Tall tales and fabulous characters intersperse with a story that unfolds, highlighting the racial tension and violence that festers in the Marshall. Told in retrospect by Rose, this tale will transport readers back to the dusty plains where life is hard, and where racism allows acts that can scar a town, even as it brings it closer together." — Connie Williams, School Library Journal