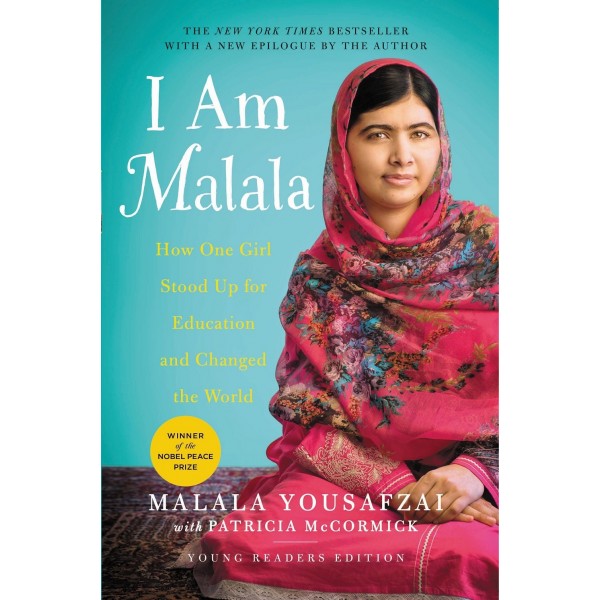 I Am Malala Young Readers' Edition

How One Girl Stood Up For Education And Changed The World

Malala Yousafzai was only ten years old when the Taliban took control of her region. They said music was a crime. They said women weren't allowed to go to the market. They said girls couldn't go to school.

Raised in a once-peaceful area of Pakistan transformed by terrorism, Malala was taught to stand up for what she believes. So she fought for her right to be educated. And on October 9, 2012, she nearly lost her life for the cause: She was shot point-blank while riding the bus on her way home from school.

Now Malala is an international symbol of peaceful protest and the youngest ever Nobel Peace Prize nominee. In this Young Readers Edition of her bestselling memoir, which includes exclusive photos and material, we hear firsthand the remarkable story of a girl who knew from a young age that she wanted to change the world -- and did.