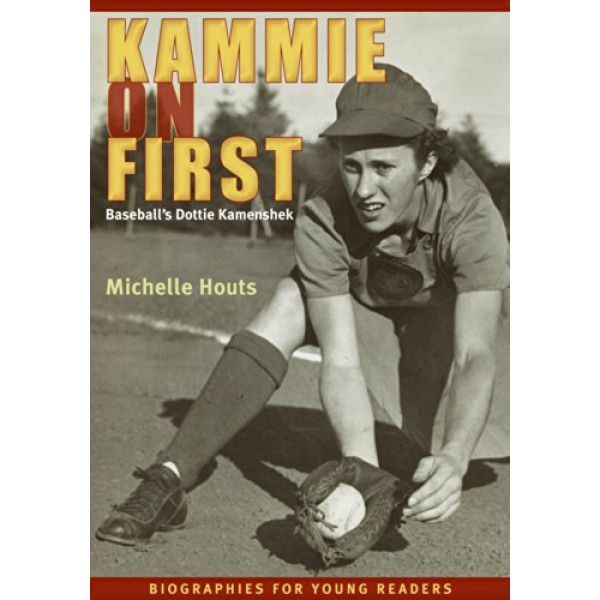 Dorothy Mary Kamenshek was born to immigrant parents in Norwood, Ohio. As a young girl, she played pickup games of sandlot baseball with neighborhood children; no one, however, would have suspected that at the age of seventeen she would become a star athlete at the national level.

The outbreak of World War II and the ensuing draft of able-bodied young men severely depleted the ranks of professional baseball players. In 1943, Philip K. Wrigley, owner of the Chicago Cubs, led the initiative to establish a new league -- a women's league -- to fill the ballparks while the war ground on in Europe and the Pacific. Kamenshek was selected and assigned to the Rockford Peaches in their inaugural season and played first base for a total of ten years, becoming a seven-time All-Star and holder of two league batting titles. When injuries finally put an end to her playing days, she went on to a successful and much quieter career in physical therapy. Fame came again in 1992, when Geena Davis portrayed a player loosely based on Kamenshek in the hit movie A League of Their Own.