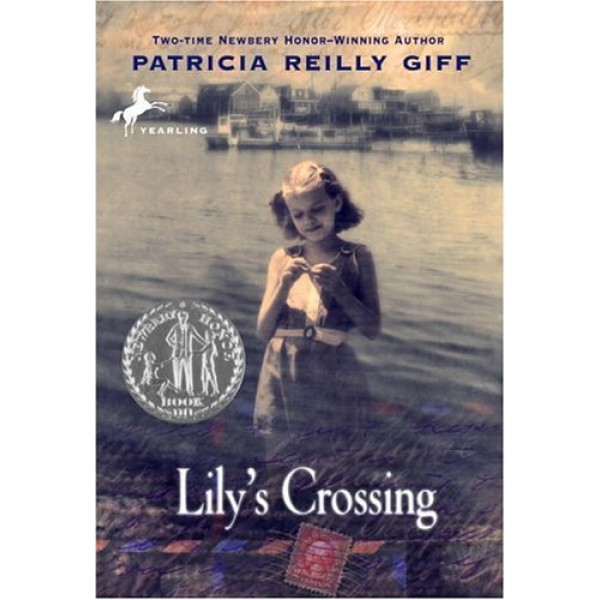 This year, as in other years, Lily has planned a spectacular summer in Rockaway, in her family's cozy house on stilts over the Atlantic Ocean. But by the summer of 1944, World War II has changed almost everyone's life. Lily's best friend, Margaret, and her family have moved to a wartime factory town, and worse, much worse, Lily's father is on his way overseas to the war.

There's no one else Lily's age in Rockaway until Albert comes, a refugee from Hungary, a boy with a secret sewn into his coat. Albert has lost most of his family in the war; he's been through things Lily can't imagine. But when they join together to rescue and care for a kitten, they begin a special friendship. For Lily and Albert have their own secrets to share: they both have told lies, and Lily has told a lie that may cost Albert his life.

"It's a pleasure to read along as Lily and Albert negotiate the pain they feel and the secrets and adventures they share. With subtlety and compassion, this gift of a book reminds us that wars happen to children, too." -- Amazon.com Reviews