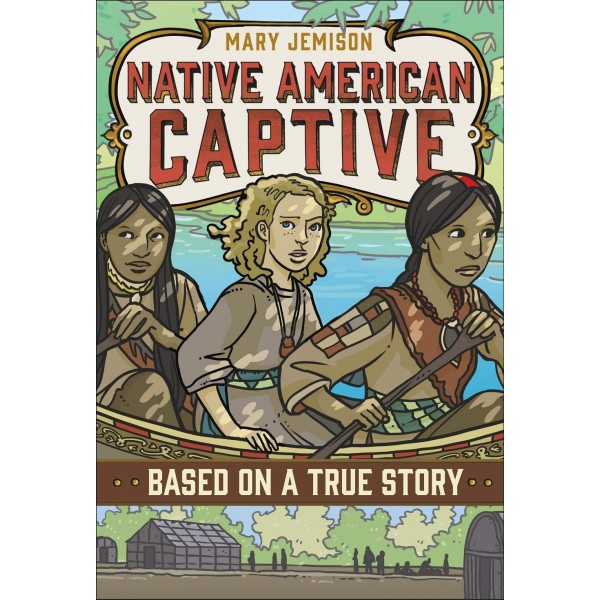 What happens when everything you know is suddenly ripped away? This is the fate of Mary Jemison, a fifteen-year-old frontier girl living in Pennsylvania in 1758. During the French and Indian War, Mary is captured by a band of French and Shawnee warriors and led deep into the woods. After her family is killed, Mary is traded to the Seneca and taken in by two sisters.

Renamed Dehgewanus, she finds her place among the Seneca and embarks on a new way of life. But when given the choice, will Mary return to the world she once knew or remain with her adopted family? In this fascinating historical fiction novel from the Based on a True Story series, kids will learn about Mary's story. With black and white illustrations, photographs, and details from a real interview with Mary recorded in 1823, this is a fast-paced and engaging look at the story of a courageous girl from history.