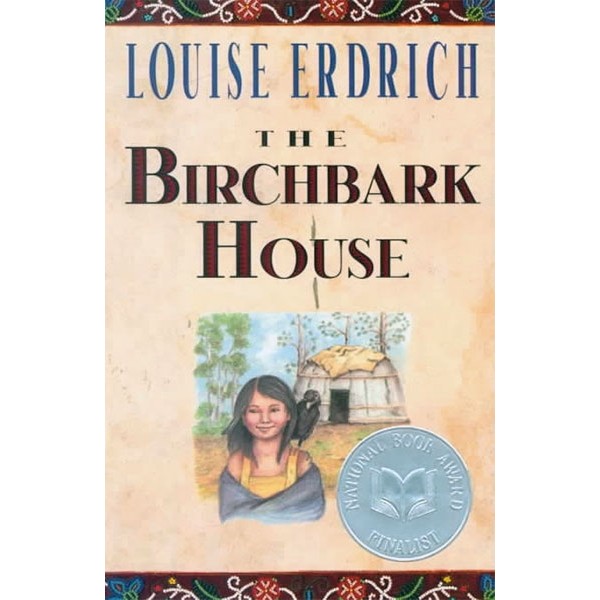 7-year-old Ojibwa girl is called Omakayas, or Little Frog, so named because her first step was a hop. The sole survivor of a smallpox epidemic on Spirit Island as a baby, Omakayas was rescued by a fearless woman named Tallow and welcomed into an Ojibwa family on Lake Superior's Madeline Island, the Island of the Golden-Breasted Woodpecker. As readers follow Omakayas and her adopted family through a cycle of four seasons in 1847, they witness the rhythms and routines of everyday life — and the tragedy that breaks them, when a historically documented outbreak of smallpox overtakes the island.

Omakayas' story continues in the sequels The Game of Silence and The Porcupine Year.

"In fascinating, nearly step-by-step details, the author describes how they build a summer home out of birchbark, gather with extended family to harvest rice in the autumn, treat an attack of smallpox during the winter and make maple syrup in the spring to stock their own larder and to sell to others. Against the backdrop of Ojibwa cultural traditions, Omakayas also conveys the universal experiences of childhood — a love of the outdoors, a reluctance to do chores, devotion to a pet — as well as her ability to cope with the seemingly unbearable losses of the winter." — Publishers Weekly