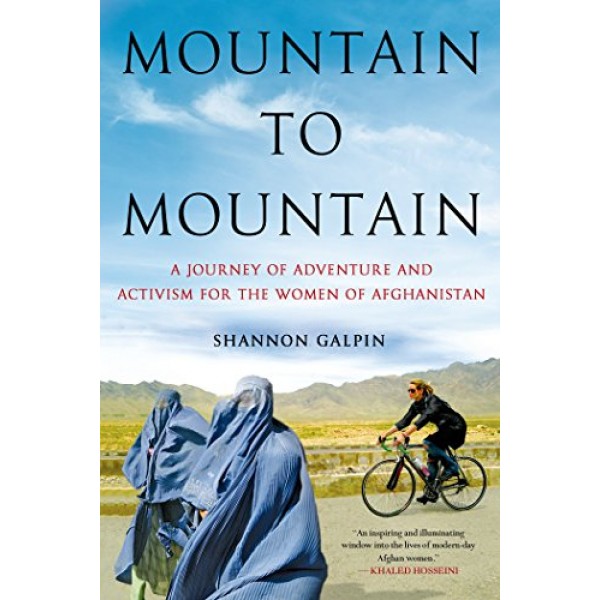 Mountain to Mountain: A Journey of Adventure and Activism for the Women of Afghanistan

For Shannon Galpin, inspiration meant leaving her career, selling her house, launching a nonprofit, Mountain2Mountain, and committing her life to advancing education and opportunity for women and girls in the war-torn country of Afghanistan. In 2009 Galpin became the first woman to ride a mountain bike in Afghanistan. Now she's using that initial bike ride to gain awareness around the country, encouraging people to use their bikes "as a vehicle for social change and justice to support a country where women don't have the right to ride a bike."

In Mountain to Mountain, Galpin describes her first forays into fundraising, her deep desire to help women and girls halfway across the world, her love for adventure and sports, and her own inspiration to be so much more than just another rape victim. During her numerous trips to Afghanistan, Shannon reaches out to politicians and journalists as well as everyday Afghans — teachers, prison inmates, mothers, daughters — to cross a cultural divide and find common ground in a country that is still recovering from decades of war and occupation.