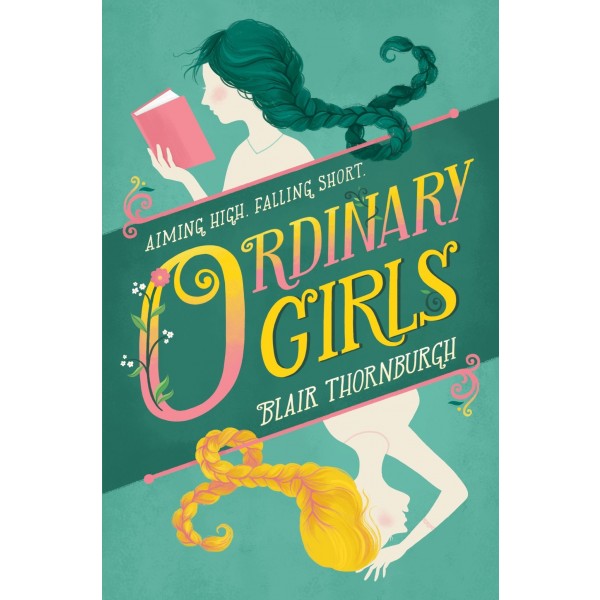 For siblings as different as Plum and Ginny, getting on each other's nerves is par for the course. But when the family's finances hit a snag, sending chaos through the house in a way only characters from a Jane Austen novel could understand, a distance grows between them like never before.

Plum, a self-described social outcast, finally has something in her life that doesn't revolve around her dramatic older sister. But what if coming into her own means Plum isn't there for Ginny when she, struggling with a hard secret of her own, needs her most?

Perfect for fans of Sarah Mlynowski and Jenny Han, this heartfelt and humorous contemporary take on Sense and Sensibility follows two sisters — complete opposites — who discover the secrets they've been keeping make them more alike than they'd realized.