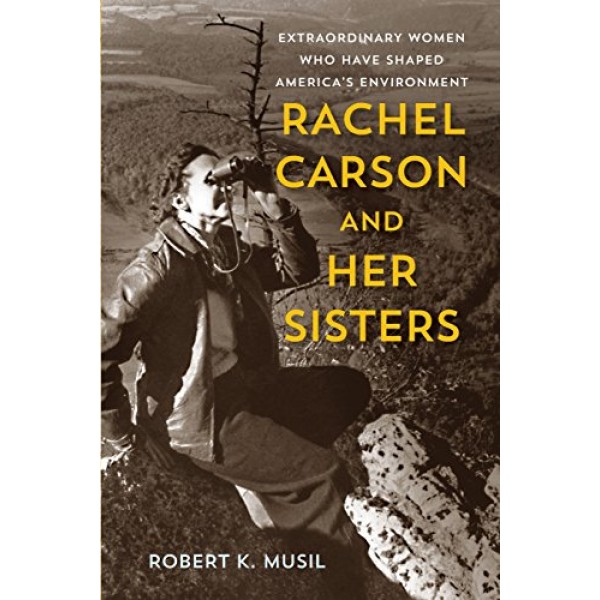 Rachel Carson and Her Sisters: Extraordinary Women Who Have Shaped America's Environment

In Rachel Carson and Her Sisters, Robert K. Musil redefines the achievements and legacy of environmental pioneer and scientist Rachel Carson, linking her work to a wide network of American women activists and writers and introducing her to a new, contemporary audience. Carson is often perceived as a solitary “great woman,” whose work single-handedly launched a modern environmental movement. But as Musil demonstrates, Carson’s life’s work drew upon and was supported by already existing movements, many led by women, in conservation and public health.

On the fiftieth anniversary of her death, this book helps underscore Carson’s enduring environmental legacy and brings to life the achievements of women writers and advocates, such as Ellen Swallow Richards, Dr. Alice Hamilton, Terry Tempest Williams, Sandra Steingraber, Devra Davis, and Theo Colborn, all of whom overcame obstacles to build and lead the modern American environmental movement.