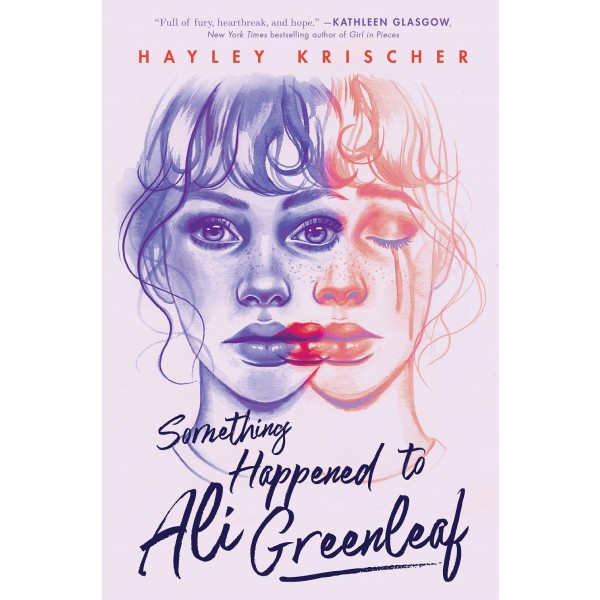 Something Happened to Ali Greenleaf

Ali Greenleaf and Blythe Jensen couldn't be more different. Ali is sweet, bitingly funny, and just a little naive. Blythe is beautiful, terrifying, and the most popular girl in school. They've never even talked to each other, until a party when Ali decides she'll finally make her move on Sean Nessel, her longtime crush and the soccer team's superstar. But Sean pushes Ali farther than she wants to go. When she resists — he rapes her.

Blythe sees Ali when she runs from the party; everyone sees her. And Blythe knows how Sean treats girls. Even so, she's his best friend, so when he tells her it was a misunderstanding, she decides to help him make things right. Blythe befriends Ali, bringing her into a circle of ruthless popular girls, and sharing her own dark secrets. Despite the betrayal at the heart of their relationship, they see each other, in a way no one ever has before.

Both girls are survivors in their own ways, and while their friendship might not be built to last, it's one that empowers each of them to find justice on their own terms.

"Alternating first-person narration from junior Ali and popular senior Blythe presents an anguishing picture of a high school hierarchy in which revered athletes behave with impunity and Blythe and three other it girls are actually known by the moniker the Core Four.... An appendix with resources for sexual assault survivors and those struggling with substance abuse and mental health along with a deeply personal and moving author’s note enhance the novel. A harrowing read that tells a complicated story with nuance." — Kirkus Reviews