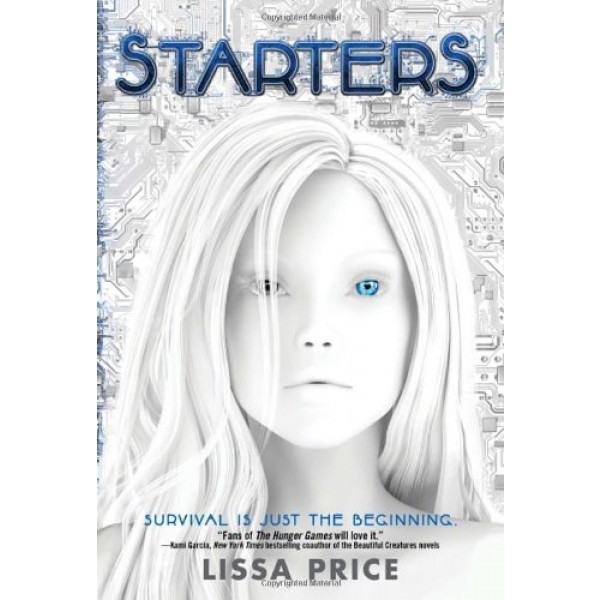 In the future, teens rent their bodies to seniors who want to be young again. One girl discovers her renter plans to do more than party -- her body will commit murder, if her mind can't stop it. Sixteen-year-old Callie lost her parents when the genocide spore wiped out everyone except those who were vaccinated first -- the very young and very old.

With no grandparents to claim Callie and her little brother, they go on the run, living as squatters, and fighting off unclaimed renegades who would kill for a cookie. Hope comes via Prime Destinations, run by a mysterious figure known only as The Old Man. He hires teens to rent their bodies to seniors, known as enders, who get to be young again. Callie's neurochip malfunctions and she wakes up in the life of her rich renter, living in her mansion, driving her cars, even dating Blake, the grandson of a senator. It's a fairy-tale new life . . . until she uncovers the Body Bank's horrible plan. . . .

"The only thing better than a terrific concept is one that is as well executed as Starters. Readers who have been waiting for a worthy successor to Suzanne Collins' The Hunger Games will find it here. Dystopian sci-fi at its best, Starters is terrific series kickoff with a didn't-see-that-coming conclusion that will leave readers on the edges of their seats." -- Los Angeles Times

"Built up to a dramatic climax and a stunning twist, Starters is an addictive and alluring tale about human nature's darker side, and how far we'll go to get what we want. Readers everywhere will want to dive right in, and Hunger Games fans especially will find themselves hooked." -- Examiner.com