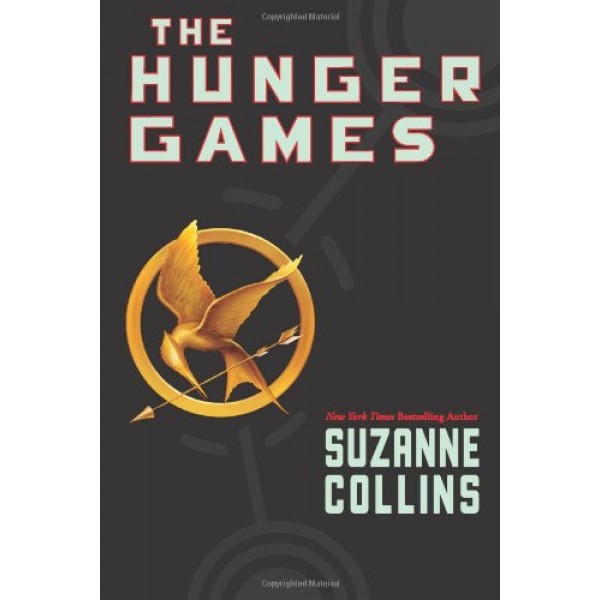 In the ruins of a place once known as North America lies the nation of Panem, a shining Capitol surrounded by twelve outlying districts. Long ago the districts waged war on the Capitol and were defeated. As part of the surrender terms, each district agreed to send one boy and one girl to appear in an annual televised event called, "The Hunger Games," a fight to the death on live TV. Sixteen-year-old Katniss Everdeen, who lives alone with her mother and younger sister, regards it as a death sentence when she is forced to represent her district in the Games. The terrain, rules, and level of audience participation may change but one thing is constant: kill or be killed.

The Hunger Games is part one of a three-part trilogy that continues with Catching Fire and Mockingjay.

"Katniss struggles to win not only the Games but the inherent contest for audience approval. Because this is the first book in a series, not everything is resolved, and what is left unanswered is the central question. Has she sacrificed too much? We know what she has given up to survive, but not whether the price was too high. Readers will wait eagerly to learn more." -- Publisher's Weekly