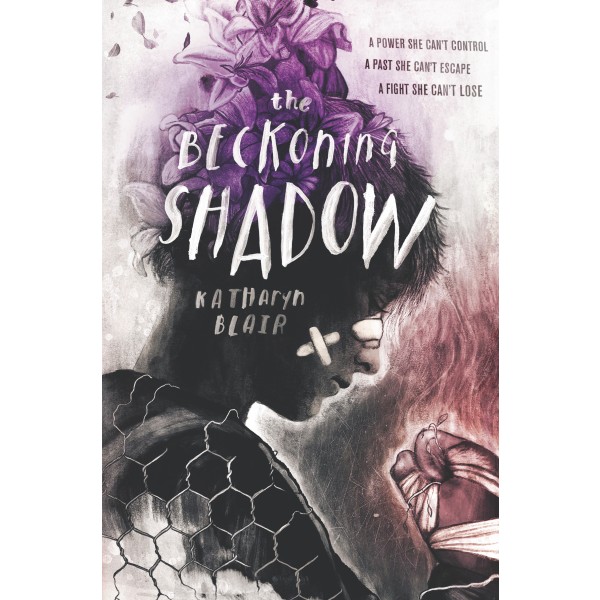 Vesper Montgomery can summon your worst fear and turn it into a reality — but she's learned the hard way that it's an addicting and dangerous power. One wrong move and you could hurt someone you love. But when she earns a spot in the Tournament of the Unraveling, where competitors battle it out for a chance to rewrite the past, Vesper finally has a shot to reverse the mistakes that have changed her forever.

She turns to Sam Hardy, a former MMA fighter who's also carrying a tragedy he desperately wants to undo. However, helping heal Sam's heart will mean breaking her own, and the competition forces her to master her powers — powers she has been terrified of since they destroyed her life. From debut author Katharyn Blair comes a heart-stopping fantasy novel, perfect for fans of Cassandra Clare and The Young Elites.

"The more time she spends with her new friends, including Sam, the Baseline (nonmagical) boy she partners with for the tournament but plans to betray, the more she realizes that something darker is afoot. There’s a shady past to the group who used to police Oddities but have since disappeared — and their secrets threaten to overwhelm the present. Interweaving excellent worldbuilding with the uncertainties of discipline, friendship, and taking ownership of one’s decisions, Blair’s debut will entrance and delight in equal measure." — Publishers Weekly