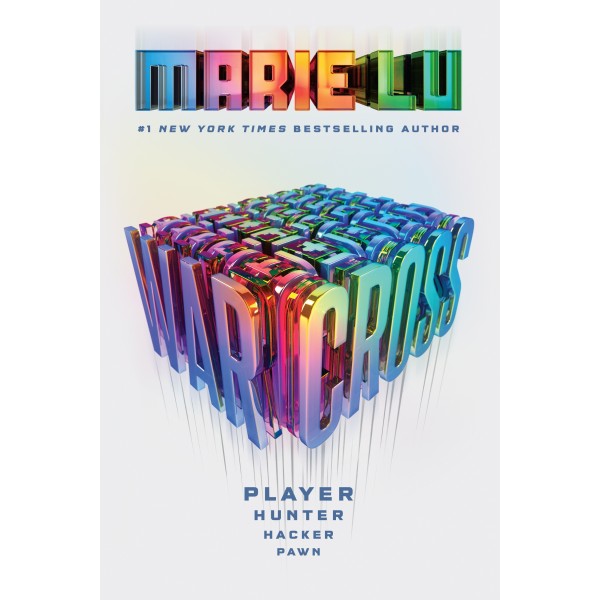 For the millions who log in every day, Warcross isn't just a game -- it's a way of life. Struggling to make ends meet, teenage hacker Emika Chen works as a bounty hunter, tracking down Warcross players who bet on the game illegally. But the bounty-hunting world is a competitive one, and survival has not been easy. To make some quick cash, Emika takes a risk and hacks into the opening game of the international Warcross Championships -- only to accidentally glitch herself into the action and become an overnight sensation.

Convinced she's going to be arrested, Emika is shocked when instead she gets a call from the game's creator, the elusive young billionaire Hideo Tanaka, with an irresistible offer. He needs a spy on the inside of this year's tournament in order to uncover a security problem... and he wants Emika for the job. With no time to lose, Emika's whisked off to Tokyo and thrust into a world of fame and fortune that she's only dreamed of. But soon her investigation uncovers a sinister plot, with major consequences for the entire Warcross empire.

"With a keen eye for detail, Lu (the Young Elites series) vividly imagines a future society where gaming is woven into daily life, and easily allows readers to sink into Emi’s reality. Readers will enthusiastically follow clever, independent, and empathetic Emi, who is driven both by the memory of her father and a strong sense of morality." — Publishers Weekly