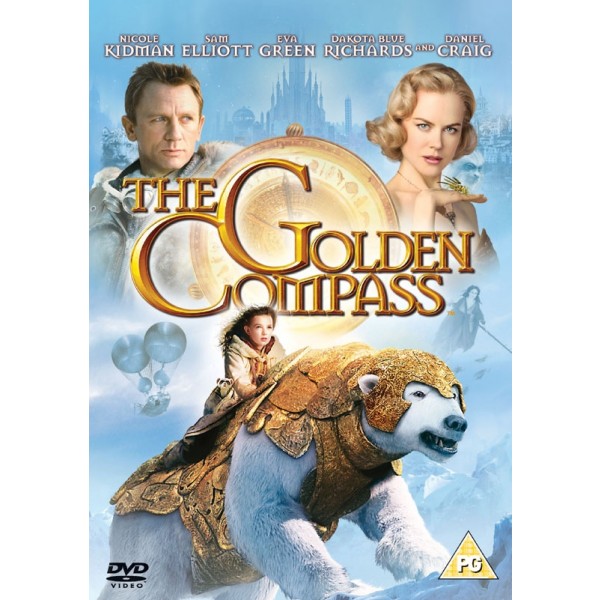 Lyra Belacqua lives in a parallel world, in which human souls take the form of lifelong animal companions called daemons, and an oppressive Church controls society. Her uncle, Lord Asriel, is one of the few who dares to defy the Church by studying mysterious particles called the Dust, and he entrusts her with the last surviving Alethiometer, or Golden Compass, which can determine the truth. When Lyra learns that the seemingly friends Mrs. Coulter is the head of a group that has been kidnapping children — and wants to claim the Alethiometer for herself — she will set out on an epic journey to the north, where she hopes to rescue a missing friend... and fight for the good that remains in her world.

For more resources about both the original book and the film adaptation, visit our Lyra Belacqua Collection.