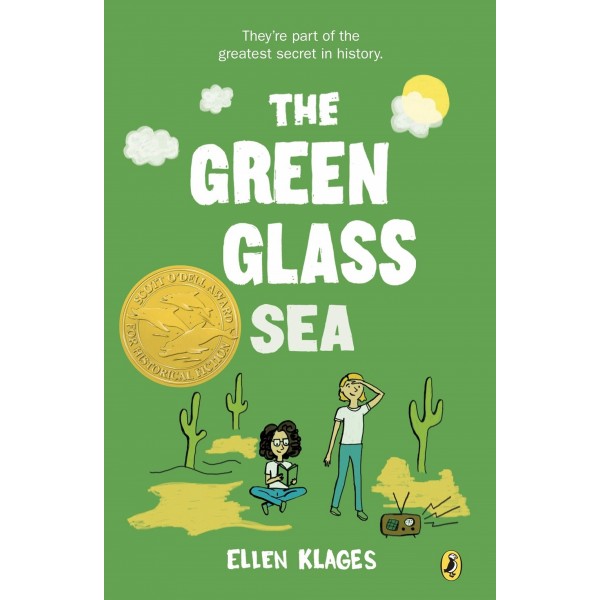 It's 1943, and eleven-year-old Dewey Kerrigan is en route to New Mexico to live with her mathematician father. Soon she arrives at a town that, officially, doesn't exist. It is called Los Alamos, and it is abuzz with activity, as scientists and mathematicians from all over America and Europe work on the biggest secret of all — "the gadget."

In her new home, Dewey meets a new friend, Suze, and the pair struggle through bullying from peers, their parents' work on the project, and even a personal tragedy. But no one at Los Alamos — not J. Robert Oppenheimer, the director of the Manhattan Project; not the mathematicians and scientists; and least of all, Dewey — know how much "the gadget" is about to change their lives. This heartfelt story about friendship builds suspense for young readers who know just what the test detonation will mean for the history of the world.

"After the atomic bomb test succeeds, ethical concerns of both youngsters and adults intensify as the characters learn how it is ultimately used. Many readers will know as little about the true nature of the project as the girls do, so the gradual revelation of facts is especially effective, while those who already know about Los Alamos's historical significance will experience the story in a different, but equally powerful, way." — School Library Journal