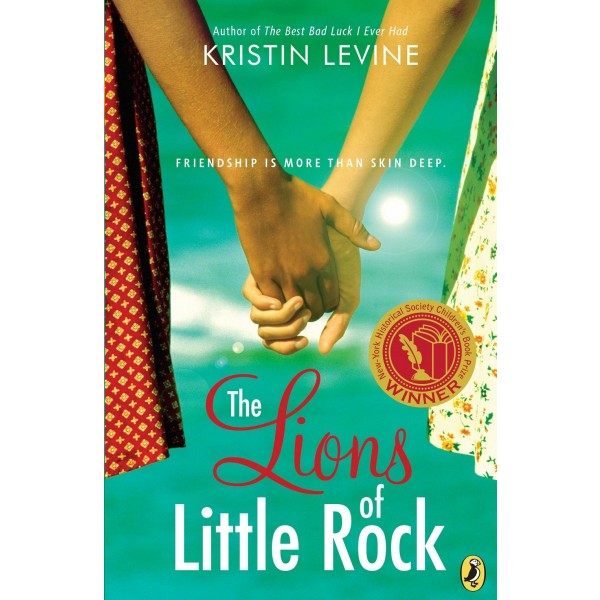 The Lions of Little Rock

As twelve-year-old Marlee starts middle school in 1958 Little Rock, it feels like her whole world is falling apart. The Governor of Arkansas has ordered all high schools shut in Marlee's hometown of Little Rock in response to a federal order to integrate schools, and her older sister has been sent away to live with their grandmother so she doesn't miss a year of school. Then she meets Liz, the new girl at school, who is everything Marlee wishes she could be: she's brave, brash and always knows the right thing to say. But when Liz leaves school without even a good-bye, the rumor is that Liz was caught "passing" for white.

Marlee decides that doesn't matter. She just wants her friend back. To stay friends, Marlee and Liz are even willing to take on segregation and the dangers their friendship could bring to both their families. And as racial tensions rise, Marlee will discover that Liz has given her the courage to stand up and speak out — both for herself and for justice. This heartfelt book, which explores the context around the famous Little Rock Nine, is a riveting look at the fight for equality and a touching story of the power of friendship.